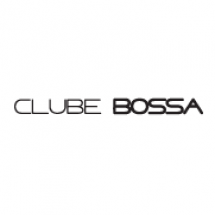 Created by Guilherme Vieira in 2006, Clube Bossa is the forerunner of a movement that changed the standards of Brazilian beachwear. The brand has stood out by incorporating elements of haute couture, unusual design and an artistic view into its pieces, elevating its beachwear to the level of luxury and quickly recognized as one of the most sophisticated and avant-garde labels in the country.

Consistent work and clearly defined standards have allowed the brand to blaze a trail of absolute success. In 2010, Clube Bossa opened its own Showroom in Sao Paulo and, that same year, it found representation in the American market in partnership with a Showroom in New York. In 2011, it gained its first international customer, Net-a-Porter, and went on to join a select group of labels with international visibility, which resulted in credits in various specialized publications and opened doors for other big-name customers, such as Saks Online, Harvey Nichols and Neiman Marcus.

In 2014, the brand opened another important channel in Europe, with Showroom representation in London and Paris. Today, Clube Bossa is found at boutiques, department stores, resorts and online stores in the U.S.A., France, England, Greece, Ukraine, Turkey, Lebanon, the United Arab Emirates, Mexico, the Bahamas, the Maldives, the Philippines, Russia, Spain and Brazil. 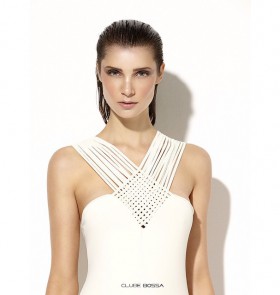